Communicating the unexpected and adapting it to the surroundings

Port Tarraco is one of the Mediterranean’s most significant super-yacht marinas, but it also contains, surprisingly, available office space. With the proposed naming, Business Pier, highlighting the function of the space but clearly establishing its location, the design goal here was to create a graphic system that could adapt to Port Tarraco’s existing identity, but also make sense for visitors and users of the office space being rented. The overarching solution was the letter P made up of all the businesses using the offices which then evolves into a clear and intuitive signage system that could cohabit with the port’s current graphic code. 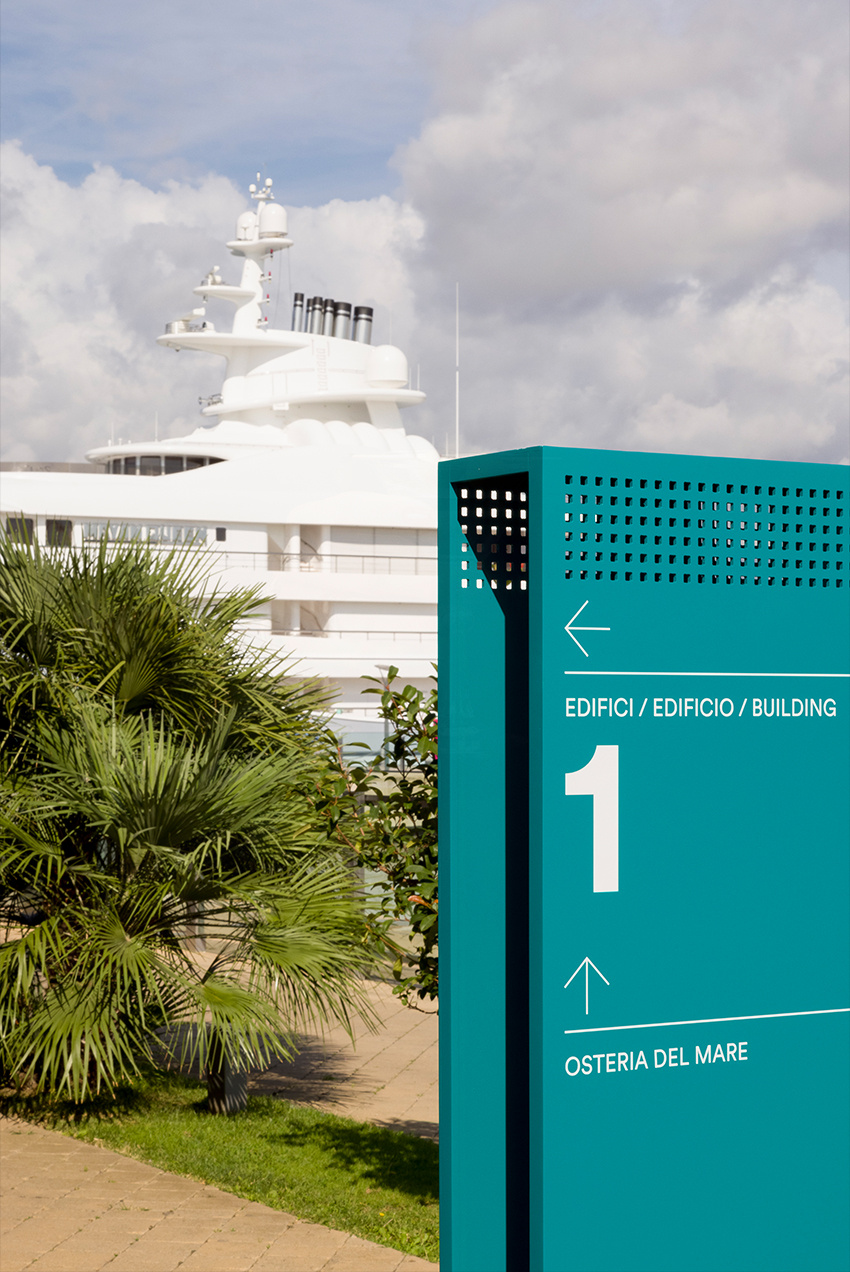 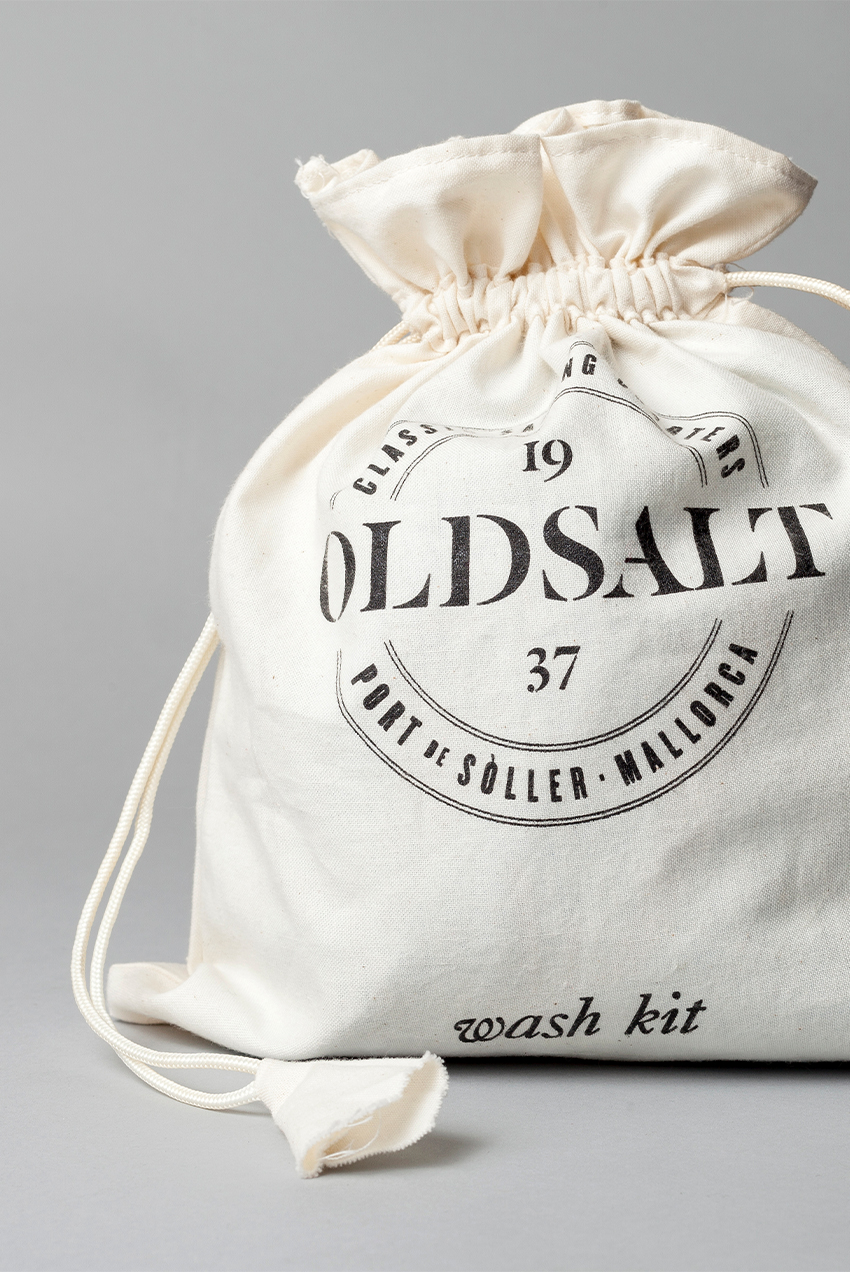