Understanding the work of the artist to then express it

For a retrospective exhibition on the work of the Ibizan artist, Tur Costa, in the Palma Museum of Contemporary Art, two books were edited in four languages. One was the catalogue, “The Life of the Fragment” and the other a reissue of his memoirs, “An Ibizan Boy during the Civil War”. Tur Costas work was very influenced by his childhood during the Spanish civil war. With a rectangle, also reminiscent of Tur Costa’s work, embossed on the cover to place his memoirs, we can see how this represented in the set of books an analogy of the imprint that his childhood left in his memory.

Inspired in the sculptural, layered and geometrical aspect of his work, the different books, eight in total, were designed to fit together. Furthermore, this angular feel was portrayed throughout the book in the layout of the text. 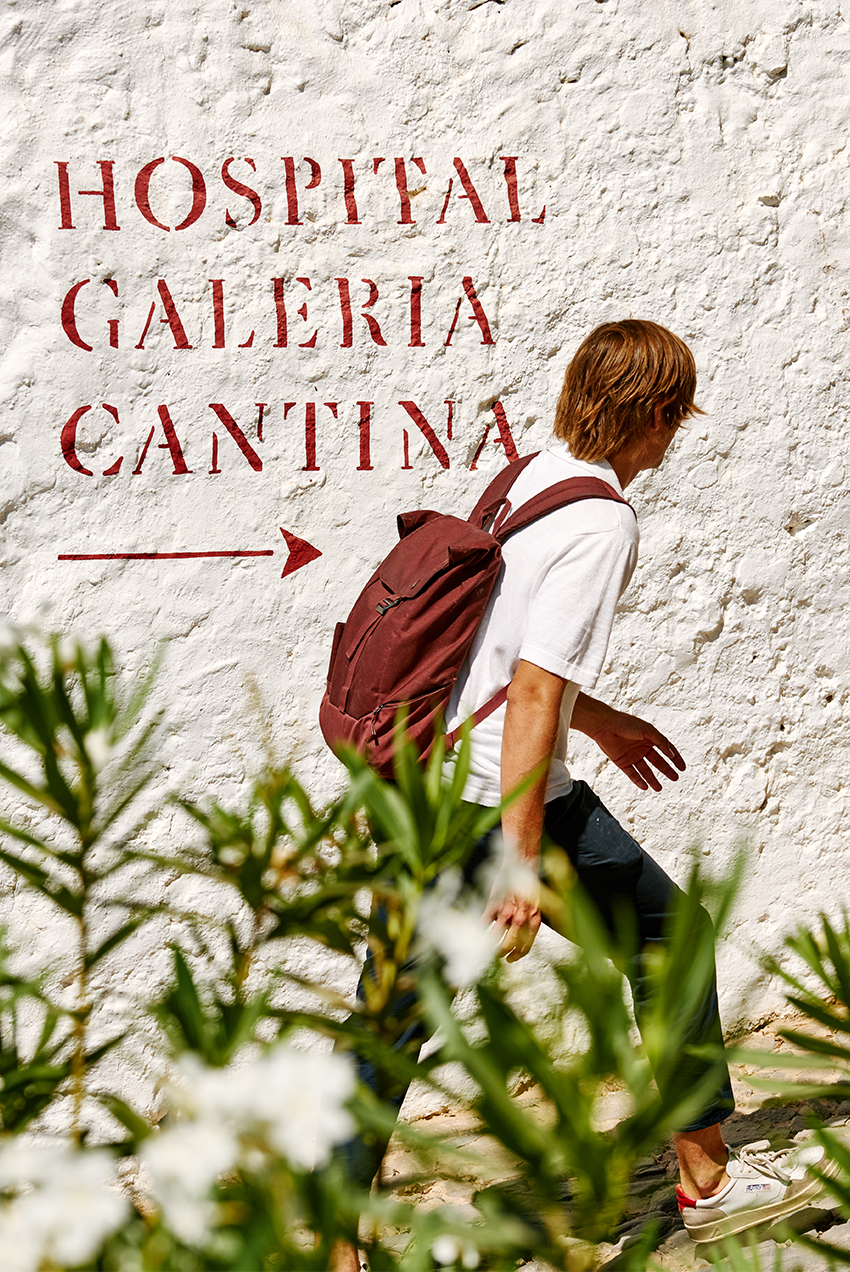 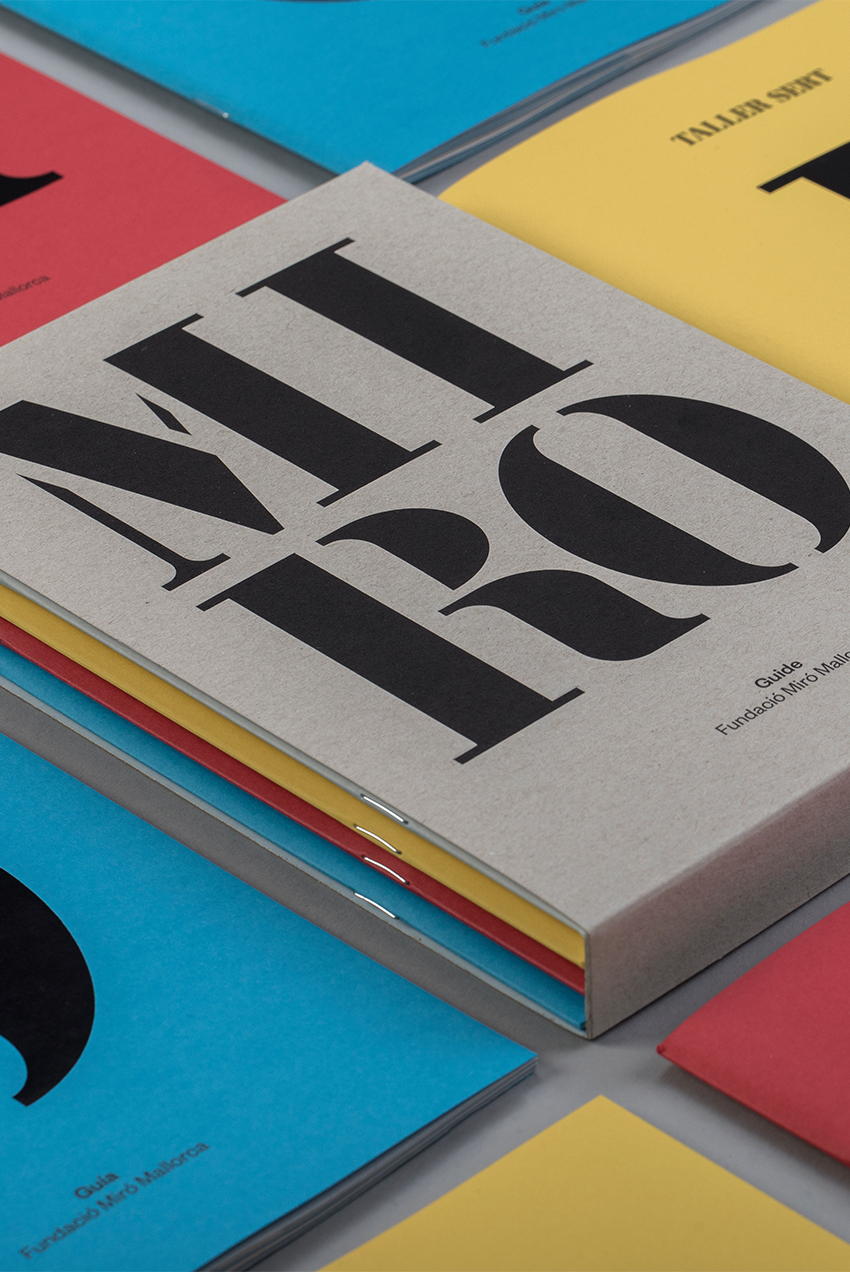